Terminator 2 and Silence of the Lambs came out (I didn’t see them until years later, obviously).

Fast forward to 1996. Katie was now 15. Oh yes, things were getting serious. The movie The Craft was released. Angsty Katie loved it so much she bought the soundtrack. Cue Morrissey banging on about how soon is now.

Make the leap to 2017. Emo Katie is now 36 years old with a husband, two kids and a dog and lives in the burbs. And yet, when Dear Stella released this print she jumped on it as quickly as humanly possible. Because emo Katie still loves The Craft and all things 90s. Who doesn’t, come on.

Ok, I’ve finished referring to myself in the third person now. How good is this print though? Love it so hard.

This one is a risk though, let’s be honest. It had the potential to be very, very bad. The print saves it though, I think. It brings a pretty modern twist to a 90s shape. Plus, I have seen this style kicking around a bit in RTW these days. It’s trying to come back, along with those high waisted jeans that the gang from Friends wore.

In case it’s not apparent from the pics, I made the culottes version of the pattern. Which means I have to strip to pee. Worth it. I can’t believe how well it fits straight out of the envelope. Will I make it again? Maybe. I’ll probably give the dress version a go. 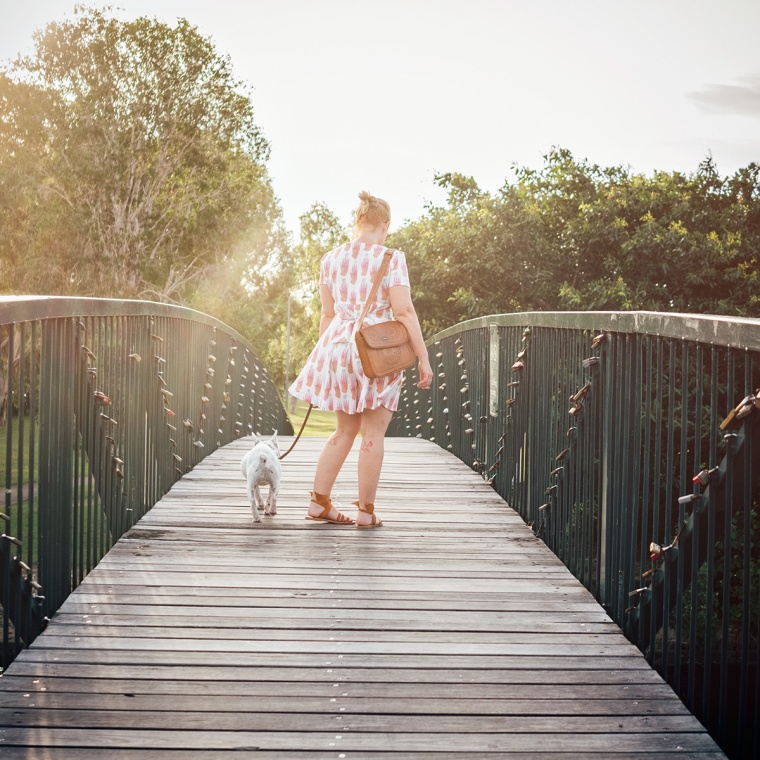